BEI has been serving the Ohio area since 1991, providing IT Support such as technical helpdesk support, computer support and consulting to small and medium-sized businesses.

A BYOD Strategy Can Make a Huge Difference 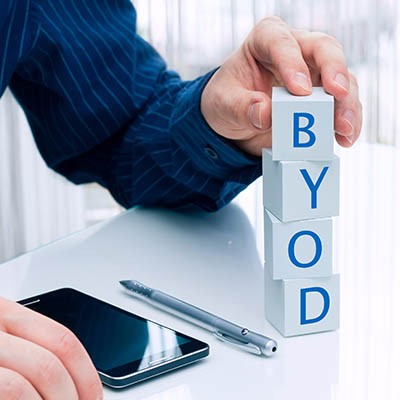 There are plenty of reasons - including employee satisfaction, productivity benefits, and cost savings, to boot - that many organizations have adopted BYOD (or Bring Your Own Device) policies. Having said that, it is important that you have a few guidelines and other policies firmly established concerning your employees’ secure use of their own devices… policies, such as:

A Look at the Best Smartphones Heading into 2020 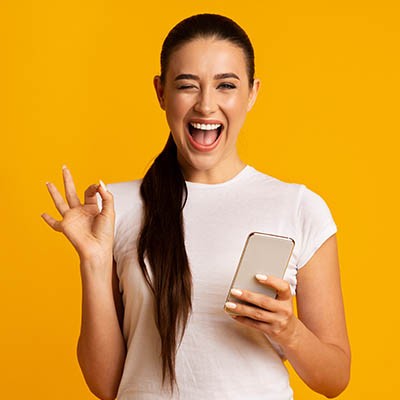 A person’s smartphone is more than just a phone to most people. In fact, smartphone use is now so expected that companies are now trying to find a way to utilize their employees’ use of their devices rather than keeping them from using them. Today, we thought we would take a look at the current smartphone market. 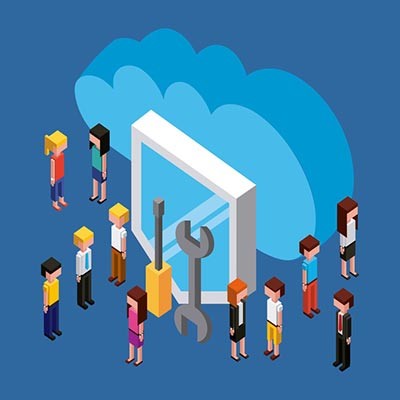 As we come up on tax time, we’re reminded just how important the professional services are. There is very little that businesses do without consultation. After all, consultants are just professionals in a field giving you advice on how to navigate forward. Lawyers, financial consultants, accountants, and advertising and marketing specialists are just a few of the crucial people that provide the average business with outside expertise.

The Tangled History of Wireless Charging 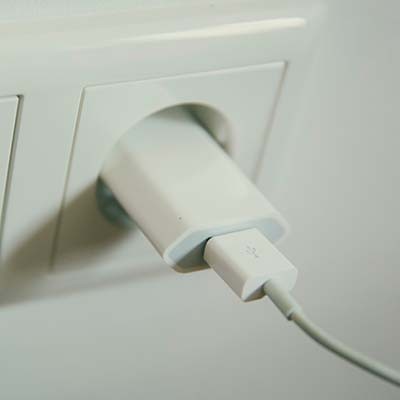 Wireless charging is a true conundrum. Sure, it’s a brilliant idea. On the surface, there are no drawbacks. No more charging cords or adapters, unless you count the one that will always be plugged into the wall. Today we take a look at wireless charging, why it hasn’t taken over yet, and future options that will let us really charge our devices wirelessly.

A Little Background
As long as there have been need for it, people have been trying to go wireless. In fact, Nikola Tesla, one of the great minds in world history, spent most of his life on this problem. Of course at that time, electricity as a utility wasn’t a thing, and his plan was to create a device that would produce a magnetic field, theoretically allowing electrical currents to be transmitted through the ether. By developing the Tesla coil, he proved this to be possible. He was never able to deal with the fatal drawbacks that persisted, however. You know, open charges of electricity moving through the air has a tendency to frighten people, especially after a murderous elephant was fried using them to make a point.

As the technology moved on from Tesla, the Tesla coil was innovated upon, and eventually was incorporated in contemporary radar systems. As it became more powerful, the utility for such a technology wasn’t available. For years the work of people at the U.S. Department of Energy, NASA, and many private sector organizations was largely wasted as the technology didn’t seem to have a market.

The Smartphone
Despite the boom in consumer electronics in the last third of the 20th Century, not many devices took advantage of wireless charging technology, because not many of them were mobile at all (more on that later). Cellular phones, however, were mobile, and gave manufacturers a reason to revisit wireless charging technologies. At first cellular phones, and some commercial electronics (like razors) had docks. Then it happened...people realized that no matter what, there would be a wire necessary. Even in the most modern smartphones that have wireless charging, the dock is plugged into a power source.

Sure, the smartphone brought wireless charging to the attention of the masses, but since there is very little difference between connecting a wire at the base of device and situating the device on a charging pad just-so, it hasn’t yet become a true wireless technology. Now there are pads, bowls, and all types of other wireless charging docks, but they still all need to have a source of energy attached. A few companies have started utilizing the natural world as their energy source. In fact for as little as $25 you can get a solar wireless charging bank that has a pretty-good-sized 5000mAh battery in it, but you need to connect it to the smartphone via, you guessed it, a wire. You can get a wireless charging dock that you can charge beforehand, and while that is closer than ever to true wireless experience, you still have to charge it with a wire.

Actually Wireless
The truth is that every charging platform is going to need a source of power, so wireless charging for mobile isn’t going to be attained until people master the use of technologies that are:

Seems like a pretty easy list to meet, right? No one has brought a product to market yet. As we said earlier, wireless charging is a true conundrum. Today, there are numerous institutions trying to figure out the specifics that will allow us to charge our devices without restriction. Silicon Valley-based Energous, Ossia in Bellevue, Washington, and Santa Monica, California’s uBeam all have begun to develop technologies that meet the criteria above. As they develop “uncoupled” power solutions, the future becomes now.

The idea behind the technology is that wireless power sources will supply the necessary juice to not only smartphones, but wearables, hearing aids, and a litany of sensors that are increasingly being placed inside products. The problem now becomes how to utilize this technology, and how to market it. In fact, market analysts actually expect pad-based technology (like QI chargers) demand to increase, even as this new tech ramps up development. This is a direct result of the negligible amount of devices that currently support wireless charging. There just isn’t any platform that will meet the needs of consumers that include: creativity, affordability, and the ability to ubiquitously charge devices within range of the charger.

So currently, wireless charging is an oxymoron and will continue to be for the foreseeable future. Do you have a device that can be charged wirelessly? Do you find it useful? Leave your comments below and return to our blog regularly. 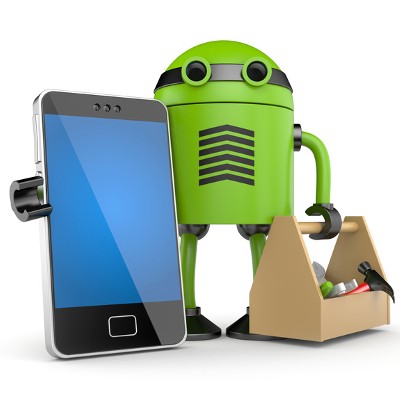 In recent years, how-to guides and YouTube videos have brought renewed enthusiasm for the phrase ‘Do It Yourself’. From services that will ship all the ingredients needed for a home-cooked meal right to your front door to a kit that contains all of the building materials one needs to make a fully functioning ‘tiny house’, DIY kits have made it easier for someone who is less than an expert to successfully complete a project or learn a skill. The Dark Web has taken this infatuation with ‘DIY’ to a whole new level with a rising increase in the sale of Ransomware kits.

Malware kits are by no means a new concept, as the first kits emerged during the 1990s. Since the advent of the Dark Web, the trade of illicit goods and services on a global scale has never been easier. Then, with the introduction of cryptocurrency - like Bitcoin - to the market, payment for these goods are instant and anonymous.

While it’s true that the majority of these kits are targeted toward Windows, there has been an uptick of malware kits that shifts focus toward other popular operating systems. In fact, over the past year, cyber security experts have seen a sharp increase in the sale of ‘Ransomware kits’ that target Android users. Dubbed by the industry as ‘Ransomware-as-a-Service’, these kits allow nearly any individual - even those with the most rudimentary computer skills - to deploy a legitimate ransomware attack on the victim or victims of their choosing.

What’s worse is that this type of malware, the type that targets Android-based smartphones, can cost a company thousands of dollars, plus lost data, reputation damage, and a whole host of unforeseen losses - but can be purchased by an individual for an average of $200.
There are a few factors that make Android devices such a desirable target. First, as Android is the operating system for more than 86% of smartphones worldwide, a $200 dollar purchase from the Dark Web can really wreak some havoc - and earn the deployer a pretty penny. Second, statistics have shown that Android users are much more likely to be running outdated versions of the OS. This failure to run security patch updates for years on end make the exploits commonly taken advantage of by ransomware more likely to succeed among Android device users.

As a business owner, the use of mobile devices by your employees is almost an inevitability. Your best bet is to cover your bases by implementing a mobile device policy for any type of device that is used for work purposes. Additionally, a mobile device management solution will give your business control over the mobile devices that access your company’s network and data. For more information about how to keep you and your technology safe from external threats, like ransomware, contact BEI at (844) BIZ-EDGE today. 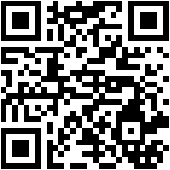